Islamic New Year 2021: Islamic New Year, which is called Hijri New Year. The word hijra comes from hijra which means migration. Then the first day of Muharram is the first month of the Islamic calendar. The first year of this calendar began in 622 when our beloved Prophet Muhammad (peace be upon him) migrated from Mecca to Medina with his companions. Then the days of the Islamic calendar begin with the sunset. However, it falls on a different day each year because the Islamic year is 11 to 12 days shorter. Thus, it is extremely sacred to Muslims around the world. That is why every Muslim state in the world celebrates the Islamic New Year. On this day, prayers to Allah are taken seriously. Therefore, Islamic New Year is a very important day for Muslims.

History of the Islamic New Year: Seventh-century Muslims in Mecca and other areas were subjected to various forms of religious persecution in order to gain faith in God and His Messenger. At that time, the Jews attacked the devout Muslims in various ways. And because of their oppression, our beloved Prophet Muhammad (peace be upon him) and his followers left the city which will later be known as Medina.

Then a movement called Hijra was organized. Here the Prophet Muhammad (peace be upon him) formulated a constitution that described the rights and responsibilities of Muslims. So this is a very important event in the Muslim faith. So the Islamic New Year commemorates this sacred moment in history. Also it is not just the first day of the month of Muharram it is the first day of the Islamic lunar month which is a very important thing for Muslims all over the world to observe. Therefore Muharram is an important religious festival for Muslims. So asking Muslim friends about the significance of Muharram can be an interesting instructive lesson. Also on the occasion of the Islamic New Year, Muslim friends can share story ideas and their precious feelings with each other.

Therefore, it can be said that the Islamic New Year is the holiest day for Muslims. This day is very important. On this day, his devout Muslim servants especially ask forgiveness from Allah Almighty. Allah has sent this day as the holiest day for Muslims. That is why Muslims all over the world celebrate this day very seriously. Thus, the Islamic New Year is very important to every Muslim. Everyone should celebrate this day with great importance and pray to Allah Almighty for forgiveness. Therefore, this holy day is celebrated every year in Muslim countries all over the world. 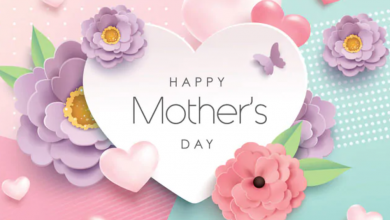 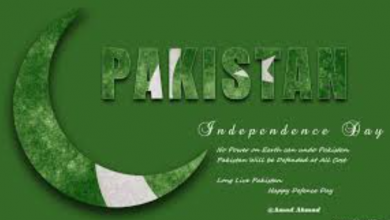 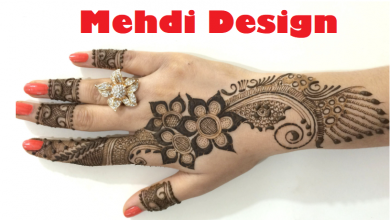