Kristin Chenoweth was born in Southern California. Her father was a highly successful insurance man, and she had a very precocious nature from a very young age. She began to show promise when she was very young, and was scouted by many of the top Broadway dancers when she was young. At sixteen, she began studying acting at the California State University of Polytechnic. After graduation, she joined the cast of “My Fair Lady”, and from there traveled around the world to find roles on Broadway, in films and on TV.

Kristin has gone on to receive many theater awards for her various roles, and her Broadway roles are often considered to be some of the best in the industry. She is best known for the lead role of Flora from Disney’s “Frozen” series, and her other Broadway roles have all been great box office successes. She also appeared in the film “Sweeney Todd: The Demon Barber Of Fleet Street” as one of the title characters. Other notable roles include “The Painted House”, “Manicured Garden”, and “Hairspray”. She recently played the title role in the film “The Nutcracker” as the Countess.

Kristin’s other Broadway appearances have included such notable roles as Miss Catherine Middleton in “She Loves Her Secrets”, opposite Andrew Garfield in “The Rage” and as the voice of Tigress in the film “The Lion King”. She also appeared in the movies “The Goodbye Girl” and” Witness”, and has since returned to her Broadway role of Sally Hanks in “Hairspray”. She currently has a leading role in the new revival of “Dear Sir, There’s A Snake in the Art Room”, a film that reunites her with old co-star Andrew Garfield.

If you’re looking for more classic and comedic roles, you can’t go wrong with “A Midsummer Night’s Dream” and “The Heartbreak Kid”. These two roles were also played by Kristin Chenoweth in the similar movies “A Midsummer Night’s Dream” and “The Heartbreak Kid”. Both of those roles will always be remembered for their distinct and brilliant screenplays, and if you like to think about it, both of those movies could very well be the start of a long career for Kristin. The role of Miss Catherine in “The Heartbreak Kid” earned her the Best actress award at the 2021 Academy Awards, but she also has a role in “The Social Network” which should solidify her place as a Hollywood elite.

If you want to get more serious with your acting, you should consider checking out some of Kristin’s other works on Broadway, such as “The Seville Opera” and “The Private Lives of Altar Boys”. She has also received numerous awards for those roles, most notably winning a Best Actress award for her turn in “A Midsummer Night’s Dream” and an additional Best Supporting Actor Oscar nomination for her turn in “The Heartbreak Kid”. Of course, those two films are far from her best, so she has had to work hard to get to that level. Her other Academy Award wins was for her role as Patti LuPone in “Lionsgate”.

For those who don’t want to see “A Midsummer Night’s Dream”, or “The Heartbreak Kid”, there are also the movies. Kristin Chenoweth has not shied away from performing live in concert, and she has even made several studio productions. One of her most recent album is called “Songs for Christmas”, and it will surely make you glad you decided to go see one of her concerts. Whether you love the musical theatre, the acting, or both, there’s no denying that Kristin Chenoweth has made a name for herself in the field of opera and gospel music. 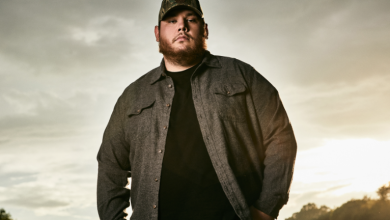 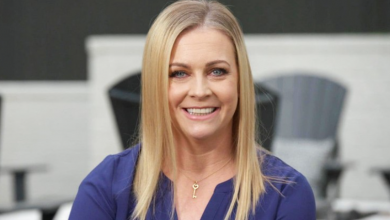 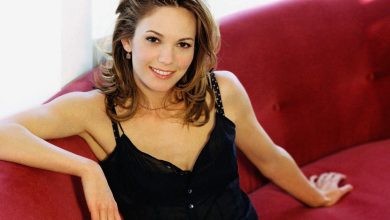 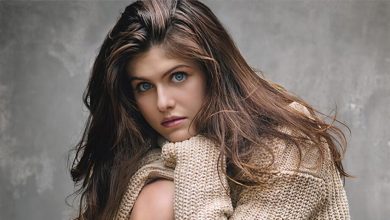