Jane Krakowski is a prolific American actor and singer. She is most notably known for her winning role as flirtatious and sultry brunetteessine character in the NBC sitcom 30 Rock. Her other notable roles include Love Actually, Swingerman, Mulan, Man on the Moon, Bridesmaid, Swing Vote, Eat My Dust, and The Perfect Score. Jane Krakowski was born in 1969 in California and grew up in foster homes and as a teenager was sexually abused by members of the Manson family.

Jane Krakowski started out in theatre as an actress and stand up comedian before landing major breaks in Hollywood. After receiving a number of television appearances, including appearances on ER, CHEERS, and spins on Roseanne, Jane Krakowski developed a reputation for being a very outspoken critic of contemporary entertainment industry practices. In 2021, Krakowski launched a website and Jane Magazine that criticized video games and other media, calling them “sexist, racist, shallow, and shallow”. In an interview with CNN’s John King, she was asked if she thought there was a difference between writing about art and acting.

Krakowski responded, “I don’t know, what’s wrong with that? I mean, look at all these great comedians that are here today… What’s wrong with being funny? You know what, I think that maybe they’re scared of getting old, because all of a sudden everybody’s putting on these glasses, you know what I mean?

Jane Krakowski’s first animated character was a Polish dwarf played by Greg Garcia that appeared in her second episode of her CHEERS show. In the episode, Krakowski’s character is seen dressed up as a chef, preparing food for the cheerleaders before a football game. After kissing her boyfriend, she goes to a Halloween party dressed as a cheerleader, which gets the entire room excited, including Ben Stiller. Both characters from CHEERS easily have a “Hollywood voice role” but were specifically not featured in a feature film.

Jane Krakowski then went on to star as the voice of the Griswold twins in the movie The Princess and the Pea. She also had a supporting role in the critically acclaimed 1987 Broadway play, The Nutcracker, as the Countess from upstairs. After leaving Broadway, Krakowski landed a supporting role in the critically acclaimed film A History of Violence opposite Arnold Schwarzenegger. After the release of those two films, Krakowsowsi became one of the biggest surprises of the 1987 Broadway season and since then has gone on to star in several more popular movies and voice roles.

Jane Krakowski also has a history of supporting her own acting, as she guest stars in a number of television shows, including an early appearance on CHEERS as a waitress. In the TV series finale of CHEERS, she plays Earle Haley, who dies of a heart attack following the climax of the episode. Prior to her death, she expresses optimism about the future of women in general, and even voices her support for the women of Afghanistan. This is a common theme of Jane Krakowski’s that appears throughout her work. Her views on women are always positive, which makes her an interesting case study for the study of public opinion. Her popularity makes her a perfect fit to be featured in an episode of CHEERS, due to her large fan base. 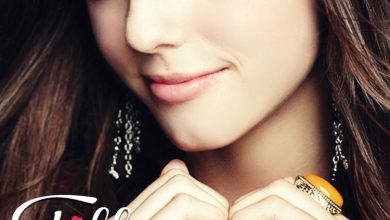 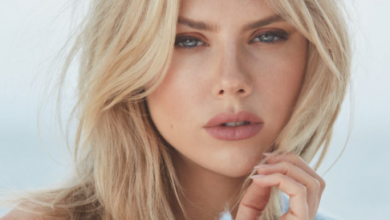 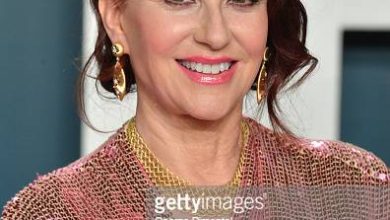