Enrique Iglesias was born in El Salvador. Here he studied music with the Latin music group Labrador Boys, which later became the same band that he went on to collaborate with too. It was here that he first gained prominence. Although Iglesias was only a minor member of this band, his contribution to their success can never be ignored. From the sounds that have become known as his solo work, it is clear that Iglesias’ musical tastes had changed dramatically by the time that he decided to form his own band, Iglesia.

Once Iglesias had left Fonovisa, he formed a band with several members that included guitarist Jose Montoya, bassist Ignacio Aleman, and singer Miguel Indurado. The name of this band is Iglesia, which in Spanish means “Iglesia” (in English translation, this is “Igles”) – in keeping with the theme of the band’s first album, “A Boy and His Dog”, and so this new band took its name from their home country, also named Spain. Despite the name, Iglesias didn’t really call his band Iglesia Iglesias (in English translation, this is “Iglesia de Spain”), but rather he chose to call it simply Iglesia. This has caused confusion in some circles, but it is easier to understand if you look at the music and lyrics.

“A Boy and His Dog” was released on May of that year, and although it doesn’t feature any of the guitarists from the original band, it does feature some new guitarists who were introduced to the world of music through this album. Among the names of these guitarists are guitarist Albert Gallo, who were originally from Spain but gained fame later in his own country with his contribution to the Yardbirds, and singer Jose Cuesta, who had previously only released a few Spanish songs prior to this album. Iglesias uses mainly his voice on this album, although some guest spots by artists like Carlos Santana, J.J. Johnson, and Paul Winter have also been included. This is probably no coincidence, seeing how “A Boy and His Dog” feature the Mexican rock style that became known as “bolero,” which was essentially a slang term for a guitar that was popularized through the Chicano movement. 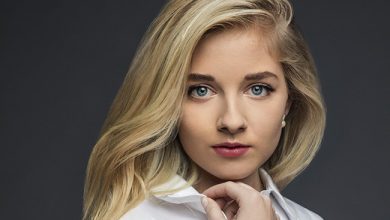 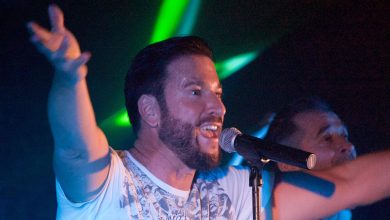